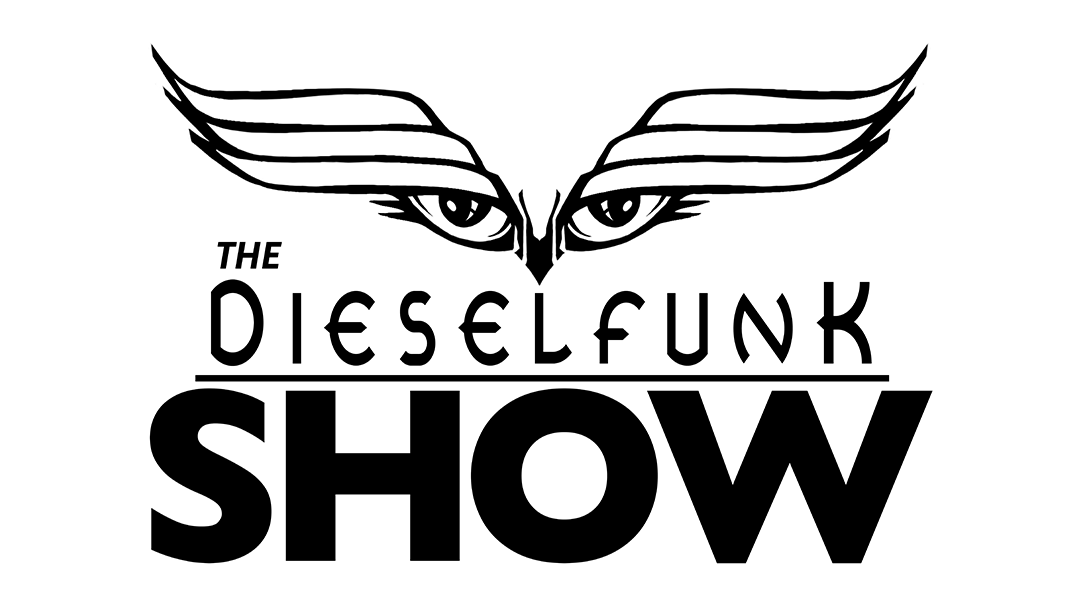 We finished shooting two episodes of Season Two of the Dieselfunk Show. Due to the weight of of matters, we wanted to chime in as to why yesterday’s events happened, not so much as to what tomorrow’s events will bring.  In our day long road trip, Jim and I had the privilege of interviewing and illustrating (glogging) multiple folks in every borough in New York City.  We can report that NYC, like the country, is just as diverse, informed, uninformed, female, engaged, male, apathetic, conservative, progressive, gay, straight, black, white, asian, immigrant, and native born, as it was the day before.  From Harlem, the Bronx, Queens, to Brooklyn and finally, Staten Island, we are NOT monolithic.

We talked with an immigrant retired veteran who wanted something more for his kids, a non-political unregistered voter college student,  a female retiree with high hopes for the first female President, a retired contractor who was moving to the midwest in order to experience lower governmental influence, a concerned african-american who felt compelled to try to keep President Obama’s initiatives alive, and finally a former marketing executive who not only was a dutiful caretaker of her parents, but felt concerned with the direction Hillary Clinton could take the country.  Jim and I ended our trip with a high energy Times Square that progressively transformed into something akin to a wake.  We are thankful to have recorded these stories in all their passion.