Glogging at the White House South by South Lawn 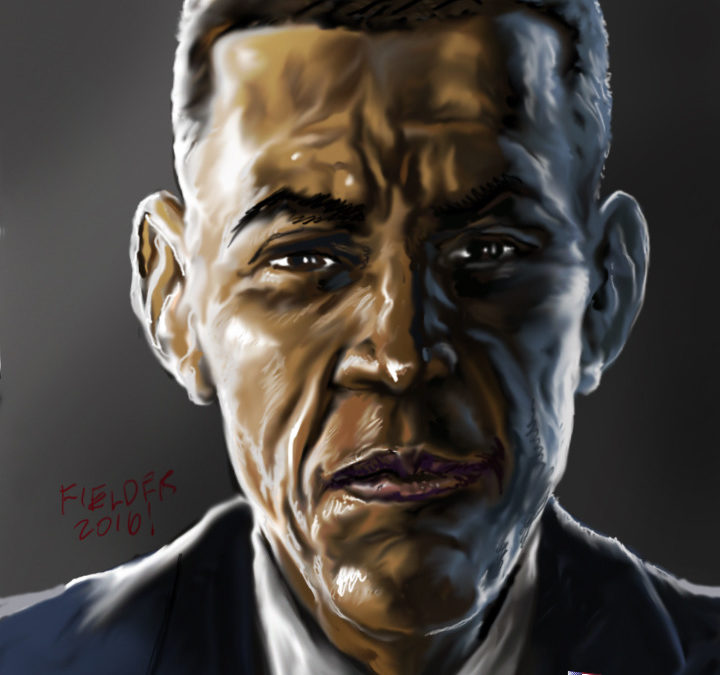 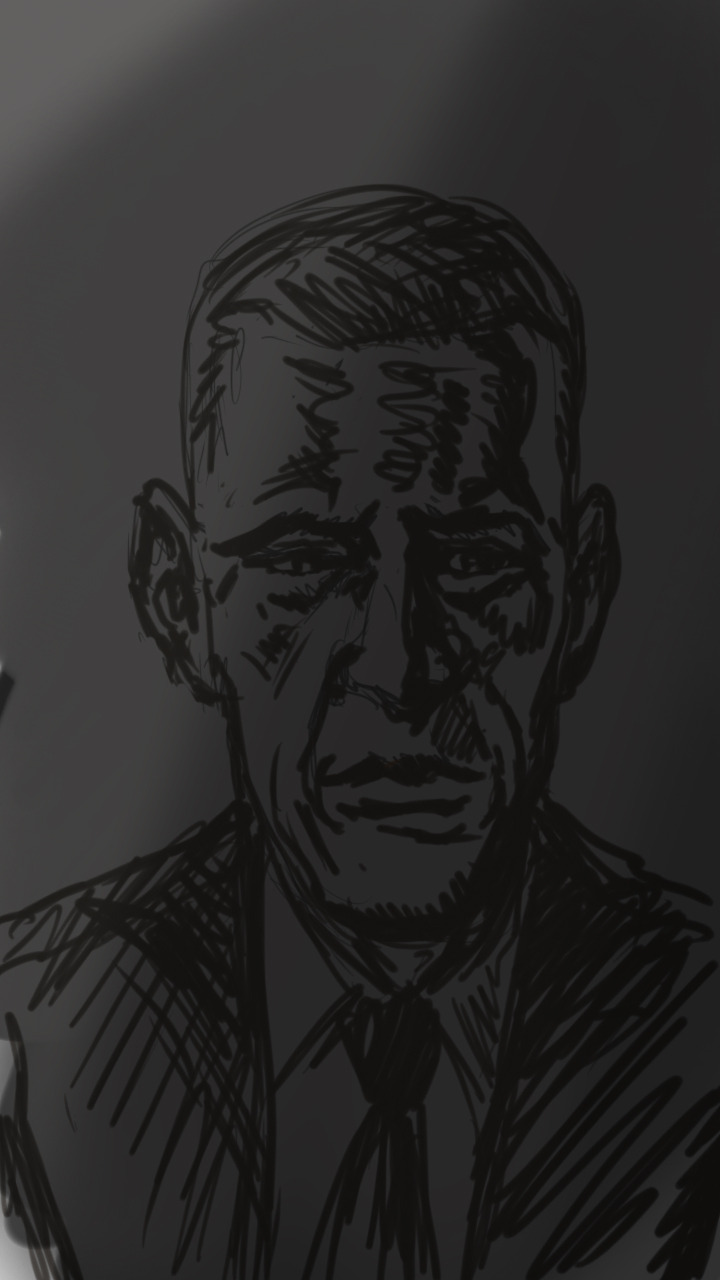 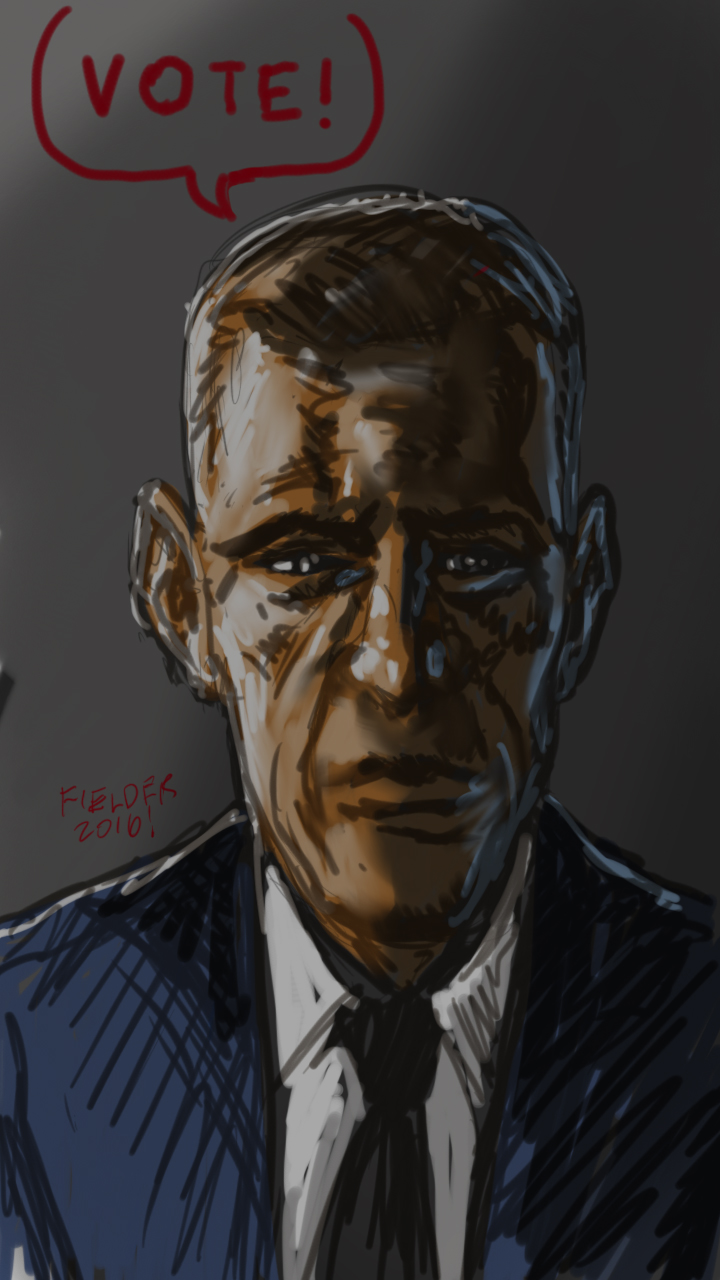 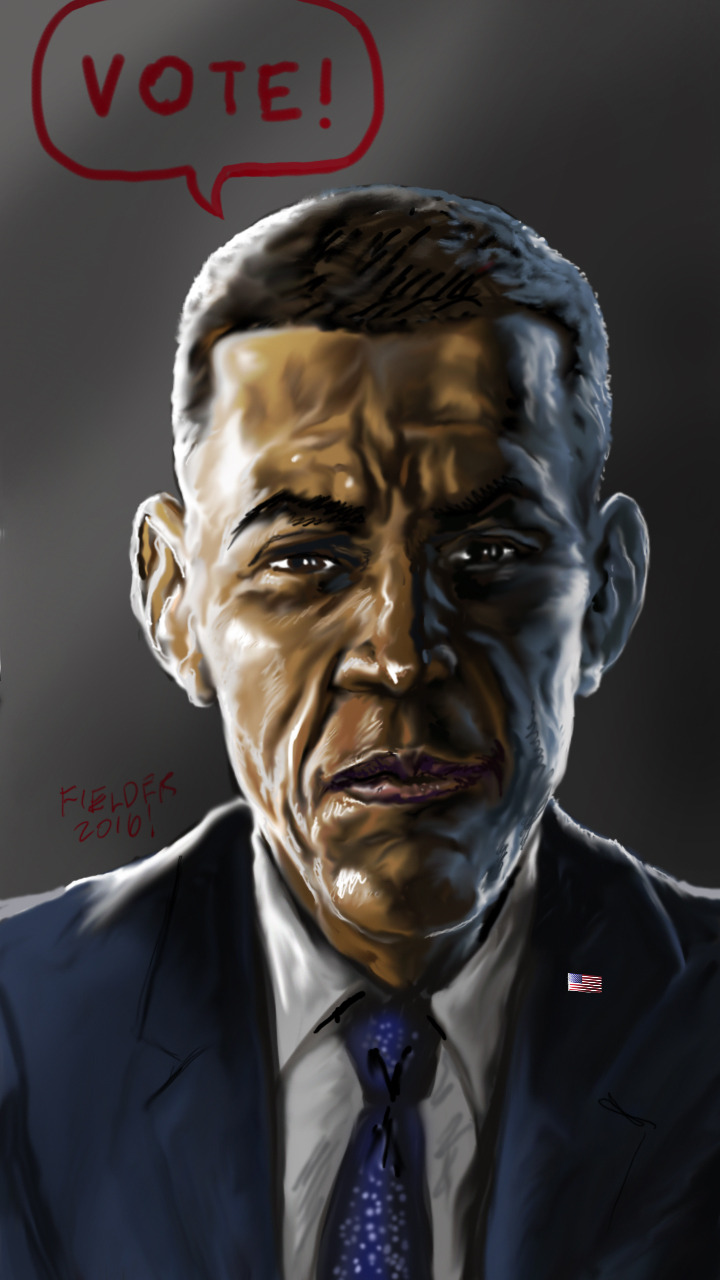 Imagine the excitement when the notice came inviting nominees to the first annual South By South Lawn event at the White House, hosted by President Barack Obama. Identical twins, Jim and Tim Fielder, picked from over 20,000 nominees, would have the amazing opportunity to showcase their work, called Glogging, in the center of the US Government alongside amazing artists, activists, and changemakers. Here’s the twist: at the time of the invite Glogging didn’t exist 3 months earlier. This new form of journalism came about during a bus ride to Cleveland, Ohio. Joyce Brabner, Comic book legend (American Splendor) created a crack team of cartooning activists called ‘COMIXCAST’ that would cover the 2016 Republican National Convention in the form of editorial cartoons.

Covered online by The Outhousers, Jim and Tim would go on to use the petri dish of the Republican national convention as a proving ground for Glogging. After one amazing night of interviewing people from all over the ideological spectrum and being covered ourselves by CNET and the NYTimes, it was obvious the concept had to turn into a TV show. As artists they created The Dieselfunk Show with episodes at the Democratic National Convention, Star Trek Missions 50th Anniversary Celebration (Nichelle Nichols will appear in that episode) and The Brooklyn West Indian Day Parade.  Tim stated; “It has been a joy sharing the stories of subjects while producing, at last count, over 60 digital portraits. “ By some miracle, They would now be able to produce episodes during SXSL. What an honor. Tim:  “We were fortunate to be able to bring our family along.  After sorting out the logistics of managing relatives and equipment, we finally made it onto The South Lawn.  Work began immediately.  Depending upon the time, I often times will get quick gestures and tighten drawings later.  In other circumstances, I may leave images loose because I like the compositions. “ Jim: “What we noticed instantly were the clearly talented Attendees and Exhibitors. Our experience proved itself to be quite unique in that we were a hybrid of both Attendee and Exhibitor. While we were able to exhibit exactly what we do while filming our interviews for the DieselFunk Show, being mobile allowed us to experience the communal and networking component of a SXSL attendee.  We both understood the historical significance of SXSL. Consequently, the decision to record in full 4K video for both the season finale of our first season of TDFS and archival purposes was an easy call to make.” The following portraits are just some of our subjects.

Our first subject was Jojo, a business owner who was looking to network with other organizations and share ideas. Kalan a Texas based professor, model, and entrepreneur exposed the power of the internet to grow small businesses. US Chief Technology Officer, Megan Smith, shared her dream of a more robust technological learning environment in our schools. Climate change activist Damien spoke about spreading essential information amongst communities of color about the fragility of our environment. Most amazingly, they were able to capture the WHITE HOUSE at close range.  In fact this may be the first time the building has been painted as a Plein Air illustration via digital tablet.   Wacom eat your heart out.

Finally, They had the opportunity to engage The President of the United States in Glogging.  The keynote event featured Leonardo DiCaprio interviewing Scientist Katherine Hayhoe, and the President on the subject of Climate Change and how our national and international communities can make change for future generations.  Tim emphasized, “ I made sure to get two portraits of the President over the course of the discussion”.  Jim agreed, “ It was Glogging at its finest.”

As African-American males, Jim and Tim both recognize the significance of being able to utilize this new journalistic form created during the tenure of the First Black President in US History.  Every Glogging session we capture ends with a quote from our subject depicted in a customary word balloon.  As the President headed back after the keynote, he shouted with passion; “VOTE!”. The Twins ended with, “We are proud to have assisted in expanding the stories of all of our blogging subjects and feel inspired to continue our work.  Expect Season One of The Dieselfunk Show to be available for viewing soon online and streaming. Standby for Details soon.   In the meantime, check out snippets and images of our work at https://www.dieselfunkshow.com “